Company culture is statistically growth enhancing.  At least that’s what you say to yourself when you’re stacking blocks on a Friday afternoon. It’s also hard to duplicate, according to Forbes this month in an article about organisational success. It was Ralph who brought in this week’s challenge.

Valeria: “Who just happens to have a 15kg board game?”

Ralph: “I really consider it a necessity.”

So Ralph and Charles set up the blocks for our latest collaborative exercise.  We split up into two teams and got eye level with a 66 centimeter tower. 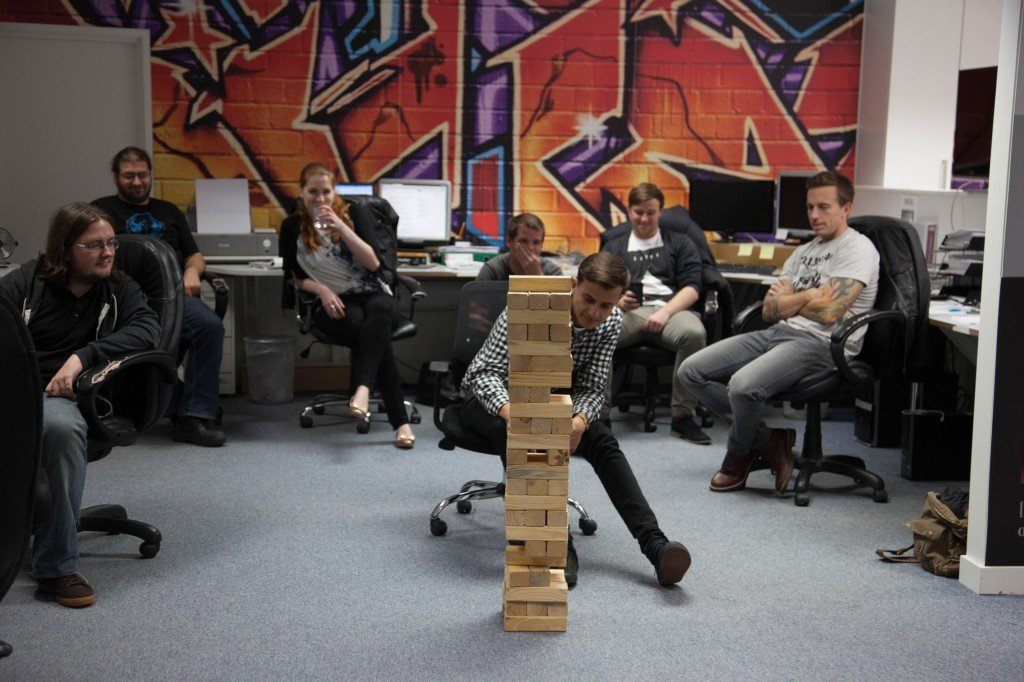 There’s been  a lot of press about company culture lately.  We’ve looked longingly at companies with ball pits and office teepees. (We may have even priced one or two.) But culture is probably more inherent than that. And for anyone who missed the baby meercats last month, I think we’re doing alright. 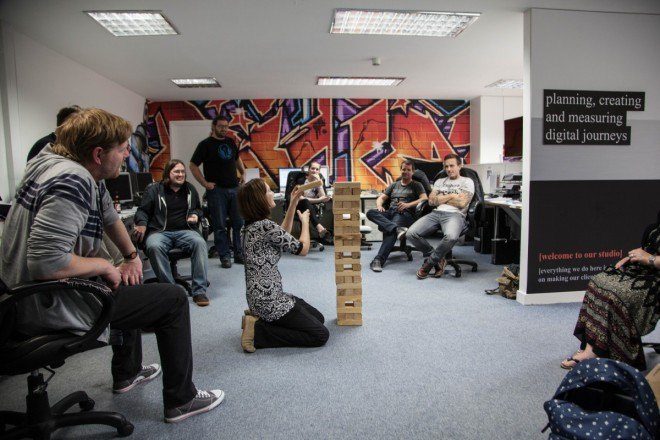 5 Ways to Improve your Instagram Strategy for 2020
Now that Instagram has begun to hide likes on posts, it’s harder than ever for brands to monitor popular content and increase engagement. Today brands need to do more to keep their followers engaged, and they need to dig a little deeper in order to learn what content works best...
Read More
More News >
Contact Us