Protein World has made marketing headlines with a brand strategy that has been aligned with every value from integrity to gross moral turpitude. It started with this. This ad just got them a bomb threat. 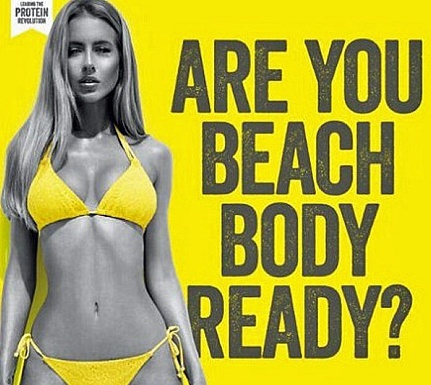 Yes, a bikini-clad woman stood against a glaring yellow background and the slogan ‘ARE YOU BEACH BODY READY?’ I’m American and this stuff is everywhere in the U.S. I don’t remember feeling strongly about sharing my commute with a half-dressed, bleach-blonde, fit woman. In California that’s called Tuesday.

But being hated isn’t costing Protein World a penny. Much to the contrary, they claim to have made £1 million in direct sales revenue from a £250,000 marketing campaign. A backlash of feminist, humanist complaints meanwhile ensued including a Change.org petition and a flurry of user-generated hashtags like #perfectlyimperfect and #eachbodysready.

But the biggest backlash has come from Protein World themselves:

The company has thrown out the ‘branded social content’ textbooks that everyone else is reading, adopting a stance of direct confrontation against their critics that some label as aggressive.

It’s not the first time a company has gone on the offensive. Abercrombie and Fitch wanted a certain type of person to buy their clothes, citing this as a reason that they do not make larger sizes like XL. “Candidly, we go after the cool kids,” their Chief Executive Mike Jeffries said. “A lot of people don’t belong [in our clothes], and they can’t belong. Are we exclusionary? Absolutely.”

It’s not that A&F didn’t care who bought their clothes. They paid Mike ‘The Situation’ Sorrentino (from the reality television series The Jersey Shore) a substantial sum not to wear their brand in 2011 specifically because Sorrentino’s questionable class and style clashed with their image. Abercrombie is self-described as “rooted in East Coast traditions and Ivy League heritage” and “the essence of privilege and casual luxury”.  They were never known for their morality or their tolerance, but they cared deeply for their demographic; consumers who helped them to gross £2.1 billion in 2010.

As the business magazine Forbes said “An apparel brand that tries to appeal to everyone will likely appeal to nobody.” Instead, the more talk there is of boycotts, the more clothes A&F will sell.

With bad publicity, they’ve always been willing to take the hit. Bad publicity is still publicity. Is it wrong? Not everyone thinks so.

Supporters and Critics of Protein World

In regards to Protein World, some have taken sides with the company. One female health and fitness advocate Hollie Evelyn wrote: “Firstly, ‘Are you bikini body ready?’ is a question. It leaves it up to your imagination as to what is bikini body ready for you…”

I saw the #ProteinWorld ad yesterday, it made me laugh and I said “no”. I was supposed to be outraged. Apparently. pic.twitter.com/wzSYN9TNgM

Spiked writer Ella Whelan ends a comment piece with: “Girls, weight isn’t a political issue. Get over yourselves.”

Richard Staveley, head of marketing for Protein World calls the response to the ads “fantastic”, in an interview with Sky News. His model Renee Somerfield, he says, “displays an inner and outer confidence, which is what we’re suggesting with our adverts”.

Don’t take that as an apology, however. He supports the brand’s response which includes telling one woman, Harriet Johnson to “grow up” when she asked in a tweet whether she should be allowed on the beach.

This was followed by a collage of 8 magazines which each included the words “beach body” or “beach body ready” on their covers. They ranged from Men’s Health to Cosmopolitan. The hashtag #growupharriet was born.

One girl wrote: “I’m a chubby girl and I am not offended by Protein World’s ad, I am inspired by it. Fantastic advertising guys, haters do make you famous.”

Which brings us here to some finer points about branding and response in your social media campaign. One of such is to have a strategy for when it kicks off. This company either knew it would, (they admit that they didn’t expect this large a response) or they mobilised quickly once it did.

Morality is everyone’s choice, that is how a free market works. People get to decide whether they back a company’s politics; whether they want to support or oppose them. Protesters will be lining up in Hyde Park this weekend. They will also be inadvertently selling protein shakes to everyone who walks by that day.

Protein World had a mission. Do they sleep at night? I have no idea. But do they sell products? They sell big. They took a moral argument, pitched a tent and pulled out a megaphone. One of the most interesting things about the response was that it was refreshing. It started a dialogue, and it showed steely reserve in an a cautious culture of corporate apologies.

The social media scheduling company Buffer has company values based on the science of positivity. Dove has earned kudos from their ‘Real Beauty’ campaign and US lingerie company Aerie has bragged that their models are not retouched.

Protein World took a rather different approach. The best business decision they made? They considered their market – and singlehandedly sought out their customers. Protein World didn’t throw out all the rules, they followed the rules that applied, such as specialising. And yes, they did abandon any concept of being polite.

This post is about promotion, however, and the right tone is the one that sells. Thus, we call attention to a few points about marketing that haven’t gone unnoticed:

1. You cannot please everyone.

3. Know your demographic (aka, those you should be pleasing.)

Richard Staveley says that the company did meticulous research on what drove their customer demographic to buy, and claimed that “this is what they want to see”. More than 80%, he says, are women.

Now we don’t know what they wanted to see but we know that the marketing approach won – both in terms of brand followers and profit margins. Marketing is whatever inspires conversation, and people are still talking. 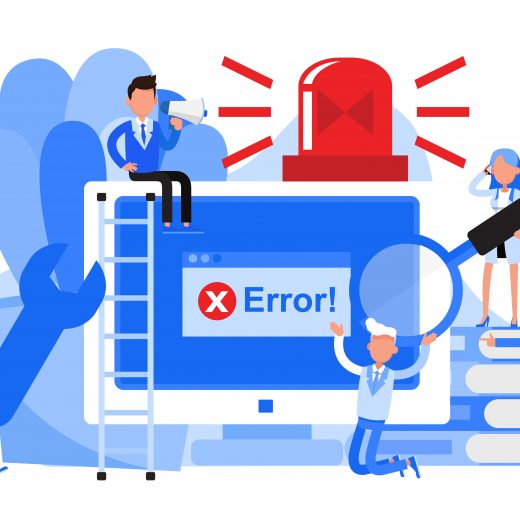 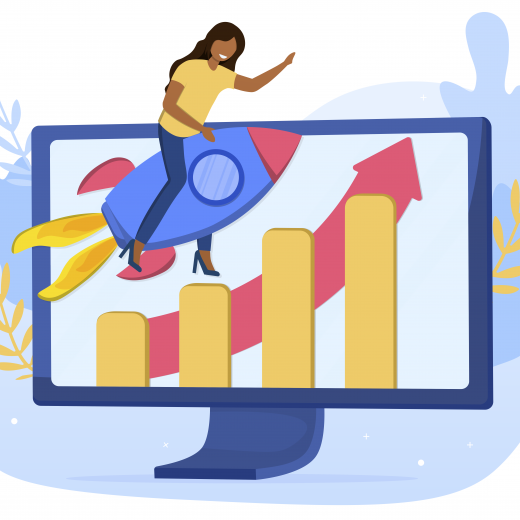 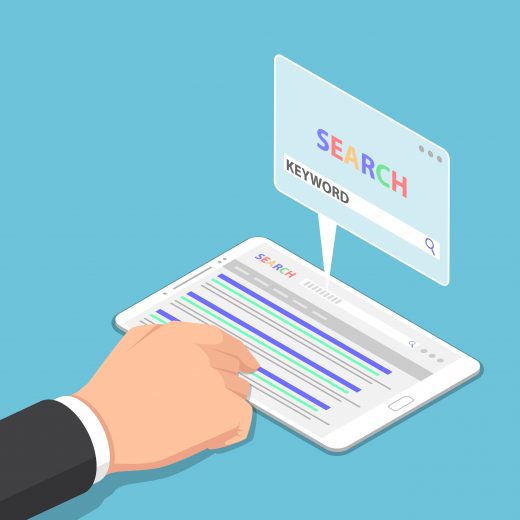