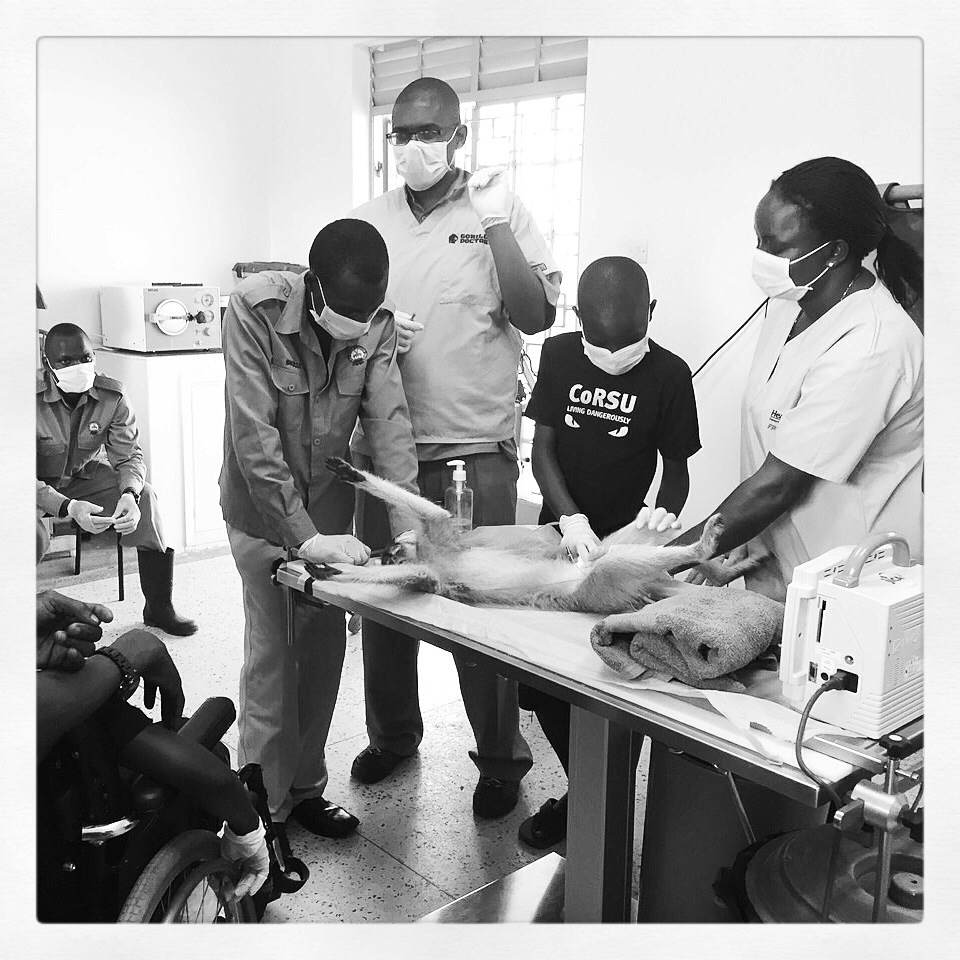 Safari Pete is a handful. He literally bounces around in meetings, with new ideas every 3.8 seconds and plans that seem to haunt him in his downtime. At the table, he doesn’t have a seat- he never sits down.

Pair him with an animal and there’s an instant change. They seem to mutually quiet each other. Whether a lion or a python, he has a sudden delicate humour and what can only be described as grace. He knows their particularities, preferences and posturing. He can explain their anatomy and the biological aspects of their behaviour.

Back in the office his intensity level rises; there is a constant flurry as moods pass over him like thunderstorms- you learn to leave him to it. Wrestling with new ideas he talks about every aspect of the project; he doesn’t rest.

“If we teach people to be kind to animals, it may somehow help with the way that we treat other human beings,” he explains quietly.

Today we are allowed to be present for a routine check on a Patas monkey. Never before have children gained entrance into a hospital procedure. They seem to be aware of how unusual this is. Each child is sanitised twice and masked. Once Doreen, the monkey, was sedated and settled, the children were led into the room one by one.

The vet explained the nature of the procedure. This monkey was rescued from a brewery where she was being mistreated. She received several health checks in order to determine that she was healthy enough to join the other monkeys. All prior checks were successful; this was the last.

Children were mostly witnesses, but some were allowed to listen to her heart and one, Edward, was permitted to feel for the monkey’s pulse.

The children, so recently surgically treated themselves, were solemn in the operating room. They seemed to understand the monkey’s vulnerability. They gently touched her as directed with sensitivity and maturity.

What was given to them was an unprecedented look into a world children don’t otherwise get to see. And yet who better than a child who has been equally vulnerable, in a world with drastically varied odds that aren’t always in their favour.

By pairing them together Pete provides them with not just an opportunity, but with the credit they are due. 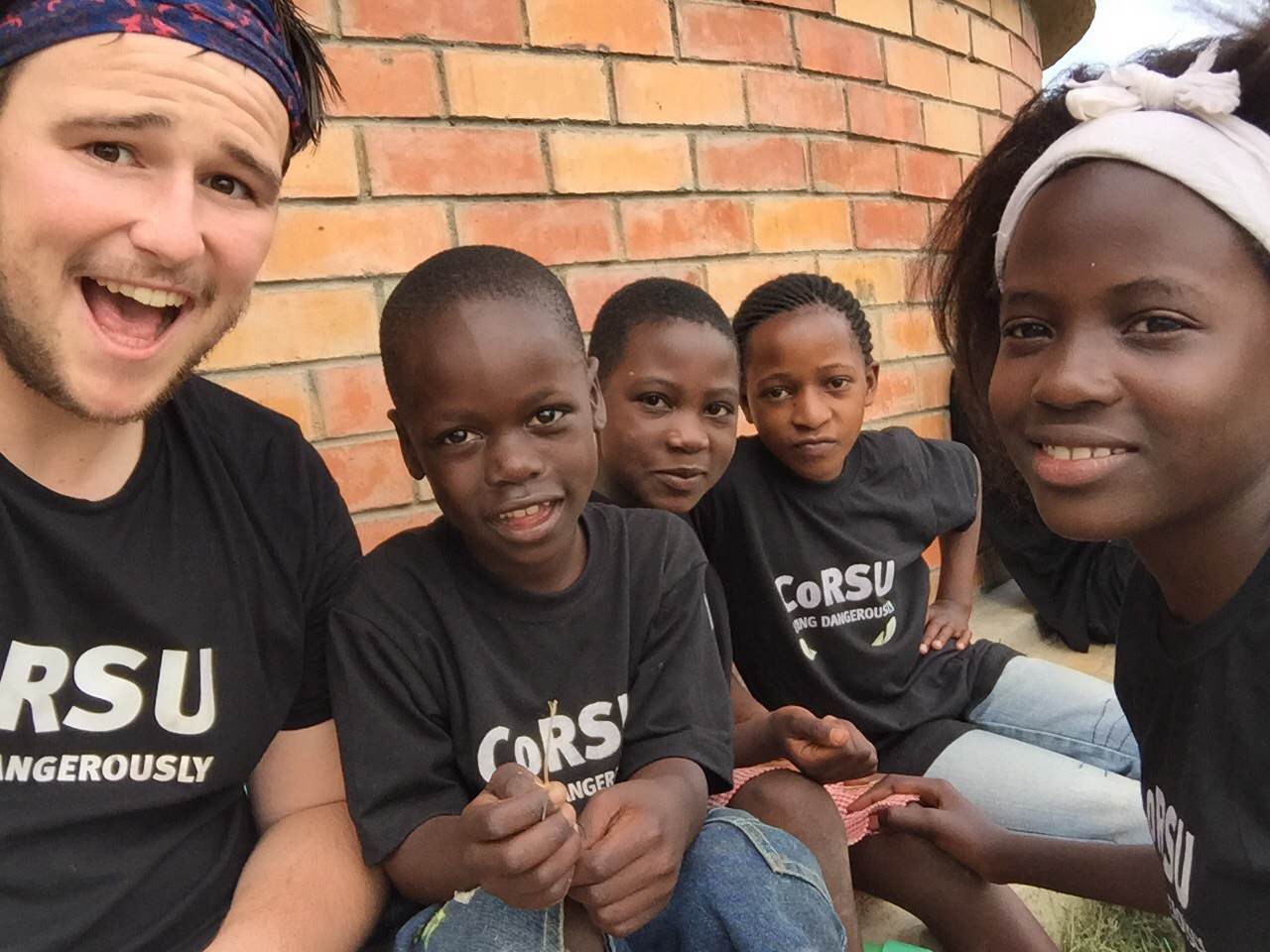 What Should I Include in my Website Menu?
Why Your Website Menu is Important: The structure of your website’s menu (professionally referred to as the website navigation or even a “sitemap”) will determine how many leads you convert into paying customers. Essentially, if the visitors of your website cannot work out how to navigate your site easily, they...
Read More

Google Core Update January 2020
For most of us a new year is the perfect chance for a new beginning. It seems that this year Google has joined in with the #NewYearNewMe resolutions and has already released the first core algorithm update of the year on the 13th January. This broad core update is not...
Read More
More News >
Contact Us